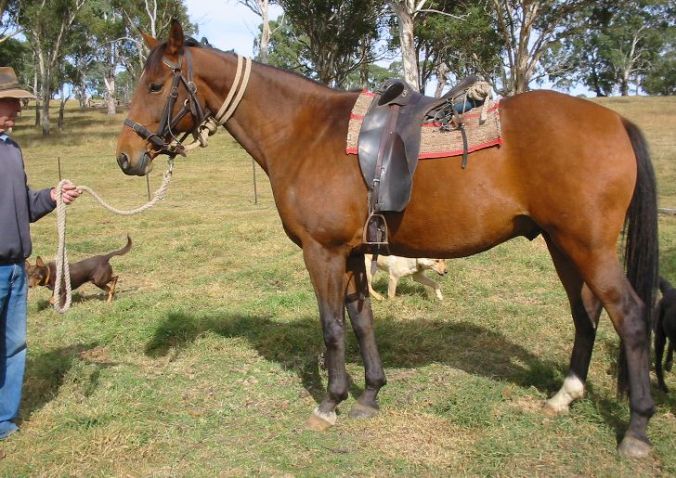 Though domestication of horses took place only 6,000 to 7,000 years ago, they show high diversity. — Photo: Wikimedia Commons

A study published today suggests that the common female ancestor of all modern horses lived between 1,30,000 and 1,60,000 years ago.

It appears that at least 17 female horse lines were domesticated from this ancestor. Domestication occurred in many locations across Eurasia.

DNA analyses of sheep, cattle and goat indicate that domestication started from a handful of animals in a few places and took place around 8,000 to 10,000 years ago. Hence, these animals show very limited genetic variation.

Though domestication of horses took place 6,000 to 7,000 years ago, they show high diversity. This is because the branching off from a common ancestor started long ago and many genetic groups called haplogroups underwent domestication in different geographical areas. Scientists found that the male-inherited Y chromosome showed virtually no sequence variation. This has great significance — domestication of wild horses involved only “closely related male horses but allowed more variation in the female lineages,” the authors wrote in the study published in the Proceedings of the National Academy of Sciences.

Domestication of wild horses played a key role in the rise of larger human settlements and great civilisations.