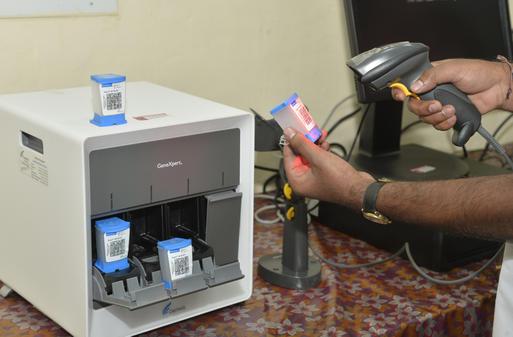 In 2013, only 39 per cent of 2.7 million TB patients in India had one year of recurrence-free survival.

In 2013, India had about 2.7 million people with TB, which is 23 per cent of the global burden of TB. India also accounted for 27 per cent (760,000) of the world’s “missing” patients — those may not have received effective TB care or may have received potentially suboptimal TB care in India’s private sector.

According to estimates by a team of researchers, of 2.7 million patients, only 72 per cent were evaluated at RNTCP facilities, about 60 per cent successfully diagnosed, 53 per cent registered for treatment, and 45 per cent completed treatment.  In all, only 39 per cent of 2.7 million patients achieved optimal outcome of one-year recurrence-free survival. The results of study that looked at TB cascade of care at RNTCP were published on October 25 in the journal PLOS Medicine.

“Though most of 27 per cent of “missing” patients are being treated in the private sector; a smaller percentage may not have received any care for TB, though it is hard to know how large this untreated population is. The WHO’s revision of India’s TB burden, released last week, would suggest that this percentage of patients who don’t come into contact with RNTCP TB services is larger than we have estimated,” says Dr. Ramnath Subbaraman from the Division of Infectious Diseases, Brigham and Women’s Hospital and Harvard Medical School, Boston, U.S and the first author of the paper.

The bottom line is that about 500,000 patients (one-fifth of all TB patients) who interfaced with government TB clinics are either not successfully diagnosed or are diagnosed with TB but lost to follow-up before starting treatment.

We need to know more about how anand where patients seek care, says Dr. Soumya Swaminathan.

“To reach all TB patients and avoid delays in diagnosis, TB services must be available where patients seek care. We need to know more about how and where patients seek care,” says Dr. Soumya Swaminathan, Director-General of ICMR and one of the authors of the paper. “Active case finding in vulnerable populations, use of molecular diagnostics and more suspicion of extrapulmonary TB by doctors are needed to improve TB diagnosis. Attention has to be paid to all steps of cascade.” 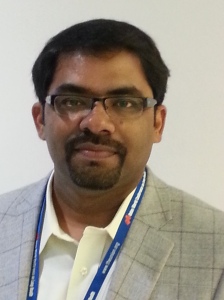 Only 11 per cent of MDR-TB patients survived for one year after treatment, says Prof. Madhukar Pai

“There are many reasons why diagnosed TB patients don’t start treatment. But the bottom line is that better record keeping and aggressive tracking of newly diagnosed patients might help to reduce the number of patients who are diagnosed but not enrolled in TB treatment,” says Dr. Subbaraman.

“For patients with MDR-TB, out of the 61,000 who reached government TB clinics, only about 11 per cent completed appropriate treatment and survived for one year after treatment without experiencing disease relapse, ” says Prof. Madhukar Pai, a TB expert from McGill University, Montreal, Canada and one of the authors of the paper.

“There is expansion of Xpert for diagnosing MDR-TB cases. But we need more decentralised rapid MDR diagnostics,” says Dr. Swaminathan.