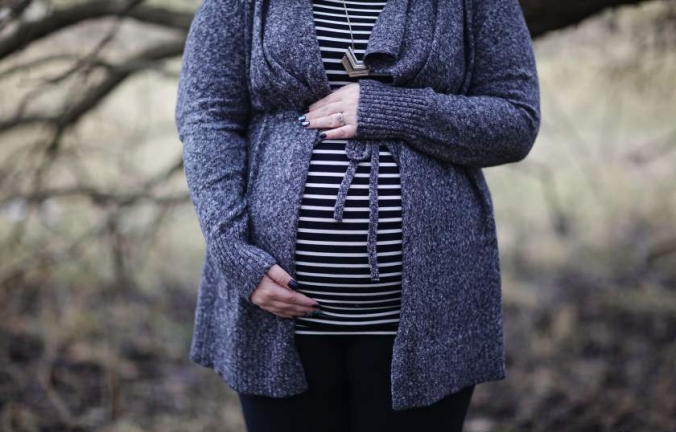 Indian researchers have for the first time found an association between latent TB of the endometrium and fewer eggs in the ovary (low ovarian reserve) in infertile women. Though how latent TB actually causes this reduction is not known, treating the infection led to significant improvement in pregnancy outcomes in infertile women.

For the first time, researchers have been able to find a direct association between latent TB of the uterus (endometrium, which is the inner lining of the uterus) and fewer eggs in the ovary or low ovarian reserve in infertile women. Compared with infertile women who did not have latent TB, there was significant improvement in pregnancy outcome in women with latent TB who had successfully completed the standard first-line TB therapy lasting six months. Results of the study were published in the journal Human Reproduction.

“We came across infertile women with low ovarian reserve having latent TB. So we wanted to find out if there was indeed any association between latent TB and low ovarian reserve in these women. Loss of fertility due to latent TB has not been studied before,” says Dr. Padma Rekha Jirge. Dr. Jirge is a gynaecologist at the Department of Reproductive Medicine, Shreyas Hopsital in Kolhapur and corresponding author of the paper. 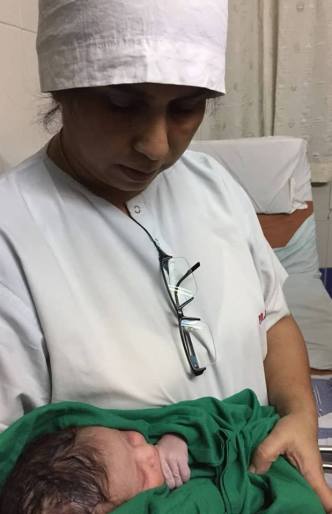 The team led by her undertook an observational study involving 431 infertile women with latent TB and 453 infertile women without latent TB. The women included in the study were in the 21-38 years age group and had infertility for more than two years and had received at least six cycles of ovulation induction with or without undergoing intrauterine insemination or IVF.

Though latent TB is generally believed not to have any clinical significance, earlier studies have shown that latent TB does cause silent inflammation. The present study did not look at whether latent TB was causing inflammation leading to loss of eggs. “The objective of the present study was not to find out how latent TB caused a reduction in ovarian reserve,” Dr. Jirge says.

“Inflammation of the endometrium could affect the ovaries too or the TB bacteria could be present in the ovaries as well,” says Dr. Deepak Modi from the National Institute for Research in Reproductive Health, Mumbai and one of the authors of the paper.

After completion of treatment for latent TB, infertile women who had latent TB had nearly 52% successful pregnancy compared with 40.5% in the case of infertile women who did not have latent TB. “Latent TB treatment did improve the chances of pregnancy. The study did not look at whether the treatment halts the decline in eggs. The women must be followed up for one year and the hormone that serves as a marker for ovarian reserve has to be tested to know if treatment halts ovarian decline,” says Dr. Modi.

“We know when the ovarian environment is affected the quality of eggs also gets affected. So what we saw was after the treatment, women had better quality eggs and the implantation rate was also proportionately higher when IVF was done,” says Dr. Jirge.

“If doctors come across infertile women with lower than normal anti-Mullerian hormone (AMH) [which serves as a marker for ovarian reserve] then they may test for latent TB of the endometrium and start treatment to improve the pregnancy outcome,” says Dr. Modi.

Dr. Jirge next wants to study inflammation markers to find out if TB is affecting the ovarian environment.