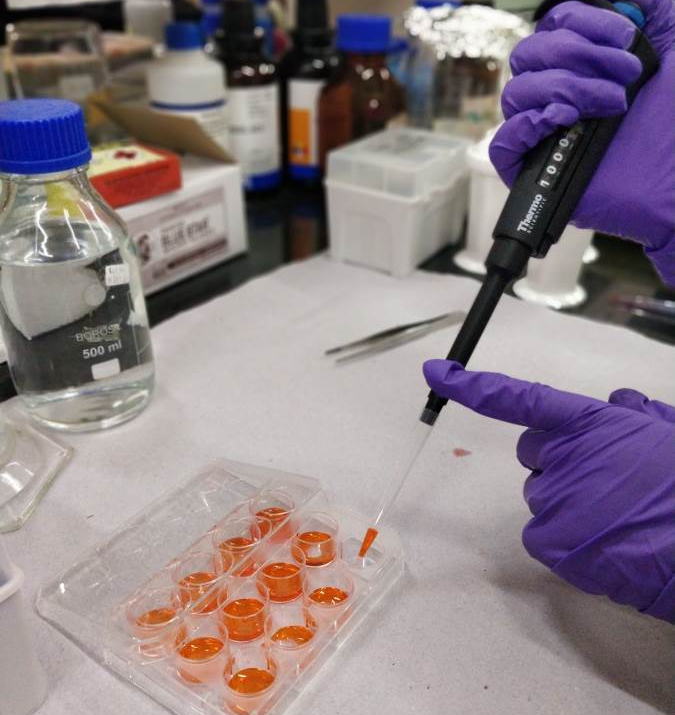 A one-time financial reward of Rs.50,000 and Rs.20,000 has been recommended for papers published in international and Indian journals respectively. And an incentive of Rs.1,00,000 on obtaining an India or international patent.  However, doling out incentives for paper publication and patent filing is a terrible idea. The Science Ministry doesn’t seem to have learnt from the mistakes of UGC and CSIR.

On January 30, a little more than four years after the last hike was announced, the Ministry of Science and Technology finally increased the fellowship for PhD students by 24-25%. Since the increase is far less than the 80% hike that research students have been demanding for the last six months, they have decided to continue with their protests.

Besides the hike – which the government has said it will review periodically – it is also planning to provide “financial and academic incentives to enhance and recognise the performance of research fellows”, for which an inter-ministerial empowered committee has been formed.

The excerpts of the committee’s recommendations tweeted by the Department of Science and Technology (DST) on February 2 give a glimpse into the financial rewards to be provided for publication and patents. While the modalities of implementation are yet to be worked out, the very basis on which financial rewards are to be given appears to be a terrible idea.

Rewards based on papers published in journals and a differentiation for international and Indian journals to determine the incentive is fraught with problems. In China, for example, researchers were given a flat amount of about $44,000 in 2016 for a single paper published in prestigious journals such as Nature and Science. The impact factor [a proxy for the relative importance of a journal] of journals was used for calculating the prize money for publication in other journals. This led to an unprecedented increase in unethical research practices and outright frauds committed by Chinese researchers.

In India’s case, a one-time financial reward of Rs.50,000 and Rs.20,000 has been recommended based on whether a paper is published in international or Indian journals respectively. This has been greeted with stinging criticism by academicians.

Prof. P. Balaram, former Director of the Indian Institute of Science and former editor of the prestigious Current Science has called this a “hare-brained scheme..who ever has thought about this is completely ignorant of the history of scientific publishing. They would destroy research [with this incentive scheme].” 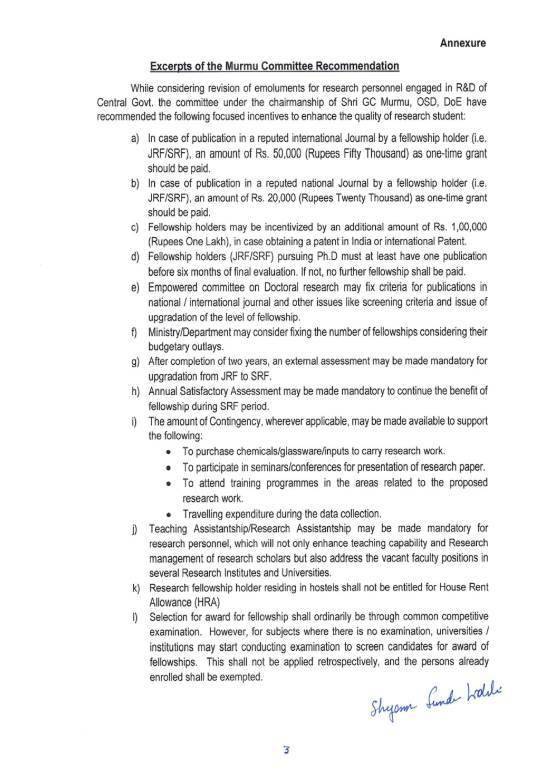 It is worth remembering that though the intent was good, the Academic Performance Indicators (API) system introduced by the University Grants Commission in 2010 was hugely responsible for the spike in predatory journals published from India and number of papers published in such journals by researchers based here. There is little guarantee that the reward system based on publication will not be gamed leading to further erosion in the quality of science done in India.

Today, many international publishing houses have at least one Open Access journal. The threshold for manuscript acceptance and publication by many such journals is generally low. Any paper that is technically sound and methodologically robust but with no novelty whatsoever gets accepted and published.

“If average or below average manuscripts are submitted to Indian journals the overall quality of journals will be low compared with international titles,” says Prof. Balaram. By rewarding 60% less money to students publishing in Indian journals, the government will unwittingly be widening the chasm between Indian and international journals, which will be self-destructive in the long run.

A 2016 paper found about 350 papers published in PLOS ONE contain duplicated images. Though majority of the papers were from the U.S and China, India had a worryingly 1.93 times higher-than-predicted ratio of papers with duplicated images, much higher than China. Given India’s ignominious record, financial incentive will only fuel the temptation to do bad science and adopt unethical, fraudulent practices to publish papers. Sadly, unlike the Office of Research Integrity in the U.S., India has no nodal body to address scientific frauds and unethical practices.

Incentives for paper publication instead of good high quality research is a “band-aid solution, a bad idea”, considering “Indian science suffers from deep-rooted, structural problems like fellowships not given on time and project funding not released on time” as Prof. Gautam Menon, a computational biologist at the Institute of Mathematical Sciences, Chennai, puts it. He argues that “the government should instead reward good science done by students and researchers by generous funding with fewer constraints. And generously fund high-risk, high-reward science.”

With hundreds of papers being published each year, whether the government will be able to finance this endeavour adequately also remains a question considering there are complaints already of a fund crunch that research labs face today.

The case of patents

The proposal to provide students an incentive of Rs.1,00,000 on obtaining a patent (Indian or international) is an even bigger recipe for disaster. While obtaining a patent is not difficult, it would cost Rs.10,000-Rs.30,000 to file a patent in India plus an additional professional fee upwards of Rs.50,000 for drafting the patent. There is an annual renewal fee too. Also, not all patents translate into products.

The Science Ministry has apparently not learnt from the mistakes of the Council of Scientific & Industrial Research (CSIR). In late 2016, CSIR instructed its 38 labs to stop indiscriminate filing of Indian and foreign patents.

Former CSIR Director-General Dr. Girish Sahni had stated that a “majority of patents are ‘biodata’ patents”, applied for, to gain promotions and “…filed for the sake of filing without any techno-commercial and legal evaluation”. In such a scenario, a financial incentive for patent-filing would only exacerbate the problem.