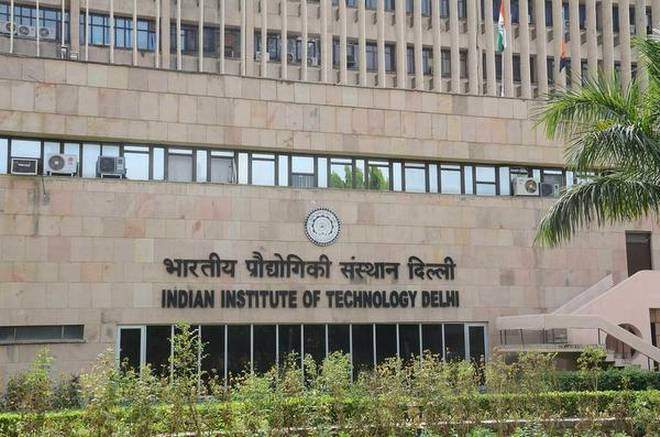 IIT Delhi has already hired on contract five foreign nationals as faculty and intends to fill the remaining 95 vacancies earmarked for them. There are totally 300 faculty positions laying vacant for the last 10 years. Finding suitable candidates has been a problem, especially in certain disciplines despite recruitment cycle taking place every six months.

Indian Institute of Technology (IIT) Delhi has about 300 (30%) faculty positions lying vacant and this has been the case for the last 10 years. The shortage has continued to dog the premier institute despite all attempts to to hire competent people. Recruitment interviews at all levels — assistant professor to full professor — take place every six months.

“Our bar for faculty recruitment is high. So we are not able to find suitable candidates. We would rather leave the positions vacant than fill them with sub-standard faculty,” says Prof. V. Ramgopal Rao, Director of IIT Delhi.

“We have 300 faculty positions lying vacant and we intend filling one-third (100) of them by hiring foreign nationals. This does not include people of Indian origin,” says Prof.  Rao.

While finding well qualified people in India for positions in basic sciences — physics, chemistry and biology — has been easy, the same cannot be said for other disciplines. Hiring qualified faculty in the case of mathematics is a “bit difficult,” according to him.

Like basic sciences, IIT Delhi has not been facing problems finding talent in core engineering disciplines. “But we find it very difficult to find well qualified people in computer science, artificial intelligence, machine learning, and data sciences. Wherever job opportunities are plenty, where there is industry demand we find it difficult to get good people,” he says.

Because of the high demand not many go on to do a PhD. “We are competing with multinational companies such as Google, Microsoft, which hire people at five times the salary that IIT Delhi pay,” underlines Prof. Rao.

Since foreign nationals are hired on a five-year contract, will the Department of Science and Technology (DST) approve project proposals and fund them? “Nobody [foreign national working as faculty] has approached us so far. It should be possible to fund them. We can certainly take a call on this,” says DST Secretary Prof. Ashutosh Sharma.

Unfortunately, even after becoming an Institute of Eminence, IIT Delhi cannot hire foreign faculty at a higher salary. This is unlike in the case of countries like Singapore which hires foreign faculty by paying competitive salary. “We can pay only the same salary [as we pay for Indians]. There is no provision to pay different [higher] salary. Some top ups is possible but this does not come from MHRD [Ministry of Human Resources],” Prof. Rao says.

Besides the difficulty in finding well qualified people from India, one of the main reasons IIT Delhi is actively looking to hire foreign nationals is to improve its position in the world university ranking. “International ranking takes into account the number of foreign students, foreign faculty and faculty student ratio. On all these three counts IIT Delhi has been scoring a zero,” says Prof. Rao.