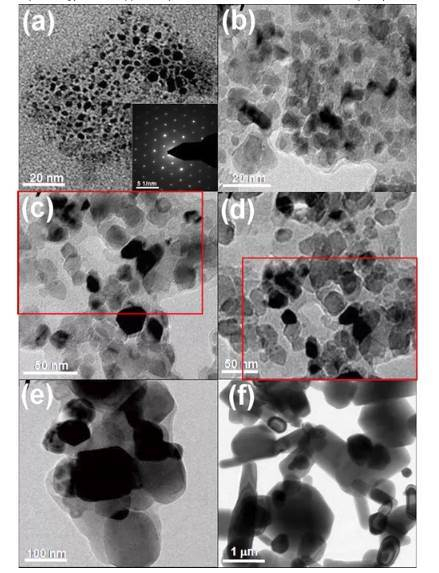 Prof. Avinash Chandra Pandey formerly with the Nanotechnology Application Centre at the University of Allahabad, Allahabad has 25 papers listed on Pubpeer for image manipulation and duplication.

The Nanotechnology Application Centre was earlier called the Nanophosphor Application Centre. He is currently the Director of the Delhi-based Inter University Accelerator Centre (IUAC), which is an ion accelerator-based research institute of UGC.

Two papers have already been retracted. Except one, concerns for the remaining papers were raised about a year ago.

While duplication of images between papers is seen in a few instances, duplication in the same paper is limited to one or two papers. The most common problem in most of the papers is the manipulation of XRD images.

Dr. Prashant K. Sharma, who is currently at the Indian Institute of Technology (IIT) Dhanbad and is under investigation along with Dr. Rashmi Madhuir of IIT Dhanbad for unethical research practices, was earlier at this centre with Prof. Pandey. Twenty-four papers of Dr. Sharma published from IIT Dhanbad have been retracted and over a dozen papers are still listed on Pubpeer for image manipulation and duplication.

In this case too, Dr Sharma is a co-author in 19 of 25 papers. And like in the papers published from IIT Dhanbad and retracted, most of the problematic papers have issues with XRD images.

Incidentally, while Prof. Pandey is a senior scientist, he is not the corresponding author of any of the 25 papers.

“The concerns raised by the anonymous blogger through PubPeer are mainly with regard to images. Why should one manipulate the images or cook the data when one has all such facilities under one roof? The data obtained from the characterisations have been reported as such without any modifications. If we don’t know hard-core experimental facts, and if someone is good at visual inspection to get inkling that all the data are fiddled, it is a terrible time for scientists,” he says in an email.

He goes to say: “All the work, over the years has been profusely cited by researchers across the globe. As can be seen from the objectives of the NAC [Nanotechnology Application Centre], the Center was involved in synthesis of wide ranging nanophosphors for variety of applications.”

“We can proudly say that we were first to report the GdS phase by our own method which got published [in 2010] in Chemical Communication. The same method was adopted by another group abroad and they characterised the properties in detail as they were better equipped in terms of facilities and synergy with institutions. We were cited in the paper,” he adds.

He goes on to say: “I would like to draw your attention to the 2015 paper (Gadolinium metallo nanocongregates as potential magnetosensors for detecting early stage cancers) published by my group in Applied Physics Letters. This paper has been tracked by the Nature publishing group in 2015, indicating the high quality of research work which is of global importance. Most of the articles were most downloaded. They were featured as cover page article and the article that attracted the global attention and at a later stage got patented [are] also being maligned,” 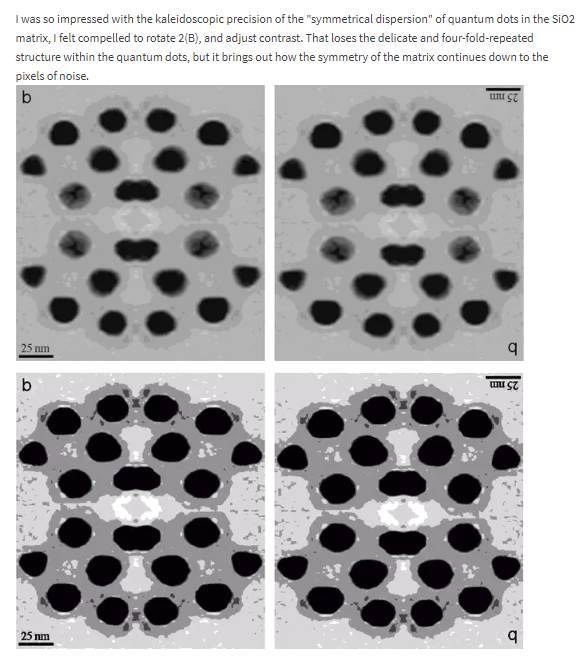 Not answering the questions raised, Prof. Pandey says: “The decision of the editorial board is being scrutinized after an elapse of 10 years and none of the journals are paid or sub-standard… Ironically, none of the journals ever approached us for any clarifications except a few and whenever the clarifications were sought we replied to the editors/reviewers by explaining the scientific facts.”

Referring to the 2017 paper in Scientific Reports where concerns have been raised on pubpeer, he says: “Being recent work, the histopathological slides of each image that we had obtained from the experimental mice of different treated groups are available. If the concerns are raised after 10 years, it may be difficult to trace as these evidences [are] perishable.”

And about Dr. Sharma’s work at IIT Dhanbad that is under investigation, Prof. Pandey says: “You can’t control the life of the PhD students throughout his/her life. This can be considered as professional hazard in present time.  I can’t comment on what compelled Dr. Sharma to keep publishing after joining the new institution at the same pace instead of setting up the facilities first.”

Journal of Inorganic and Organometallic Polymers and Materials (2011)

Journal of Alloys and Compounds (2017)

The Journal of Physical Chemistry B (2010)

Journal of Colloid and Interface Science (2010)

19) Engineering of gadofluoroprobes: Broad-spectrum applications from cancer diagnosis to therapy

21) Consequence of doping mediated strain and the activation energy on the structural and optical properties of ZnO:Cr nanoparticles

22) Influence of Co-doping on the thermal, structural, and optical properties of sol–gel derived ZnO nanoparticles

Journal of Alloys and Compounds (2010)

25) Green luminescent ZnO:Cu2+ nanoparticles for their applications in white-light generation from UV LEDs