by Prasad RavindranathPosted on July 19, 2019 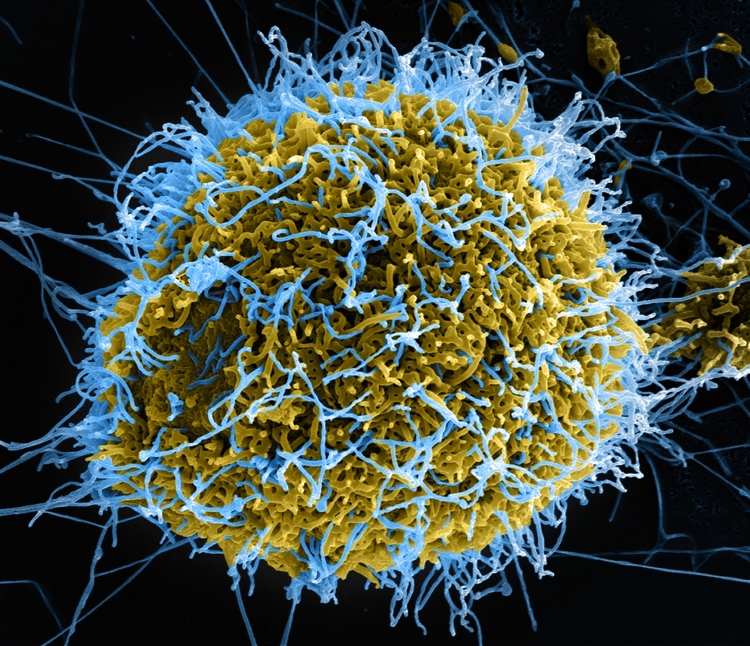 On July 17, the WHO finally declared Ebola virus disease outbreak in Congo a Public Health Emergency of International Concern. Since the beginning of the outbreak in August 2018, Ebola virus has killed nearly 1,700 people and made more than 2,500 people ill. Merck’s vaccine has shown promise in protecting people.

After holding back on three earlier occasions, the latest being April 12 this year, the World Health Organisation on July 17 finally declared the Ebola virus disease outbreak in the Democratic Republic of the Congo a Public Health Emergency of International Concern. The Ebola outbreak in Congo officially declared on August 1, 2018 has so far killed nearly 1,700 people and made more than 2,500 people ill.

While cases in other areas are reducing, Beni is the new hotspot with increasing deaths in the community. The announcement of public health emergency comes amid renewed concerns that the Ebola virus could possibly spread to other countries. A single imported case of Ebola in Goma, a city in Congo with two million population and an international airport bordering Rwanda, acted as a trigger for the emergency committee to finally declare a global emergency.

Surprisingly, the spread of the virus to neighbouring Uganda in the second week of June this year did not seem to change the way the WHO assessed the situation. Even when a handful of Ebola cases were confirmed in Uganda, all the infected people had travelled from Congo and there had been no local transmission or spread within Uganda, which is one of the criteria used by the WHO to assess if an outbreak is a global emergency.

There have been several challenges in containing the spread by interrupting the virus transmission cycle — reluctance in the community, attacks on health workers, delays in case detection and isolation, challenges in contact tracing. But compared with the situation back in 2014-2016, the availability of a candidate vaccine has greatly helped in protecting people.

Though the vaccine has not been licensed in any country, the ring vaccination strategy where people who come in contact with infected people, as well as the contacts of those contacts are immunised has helped prevent many cases. Of the nearly 94,000 people at risk who were vaccinated till March 25, 2019, only 71 got infected compared with 880 unvaccinated who got infected. The vaccine had 97.5% efficacy in preventing infection; majority of those who got infected despite being vaccinated were high-risk contacts.

Owing to shortage of the vaccine, the WHO’s expert group on immunisation has recommended reducing the dose per individual to meet the demand.

What is equally important is for G7 countries to fulfil their promise to WHO to contain Ebola spread. The agency received only less than half of $100 million requested to tackle the Ebola crisis. The global emergency now declared may probably bring in the much needed funding or countries run the risk of a global spread.