Aggregation of proteins in older worms (left) can be dramatically reduced by diet interventions (right).

A NII-led team has unravelled how C. elegans exposed to early-life, moderate stress in the form of dietary restriction are able to better handle chronic stress that comes with ageing and thereby increase longevity. The small stress also helps delaying certain age-onset diseases such as Huntington’s and Alzheimer’s.

The role of dietary restriction in delaying ageing and increasing longevity across organisms starting from worms to primates is well known. Now, a multi-institutional team from India has unravelled one of the mechanisms by which worms (C. elegans) exposed to an early-life moderate stress in the form of dietary restriction is able to handle chronic stress that comes with ageing.

The team led by Dr. Arnab Mukhopadhyay from the National Institute of Immunology (NII), Delhi also showed that certain organelles in the cells (endoplasmic reticulum) if stressed early through diet restriction can do its job more efficiently later in life thus delaying ageing and increasing longevity. Moderate stress early in life essentially primes the endoplasmic reticulum to cope with age-related stress later in life. It also delays the onset of age-related diseases such as Huntington’s and Alzheimer’s.

In lieu of diet restriction, the researchers used a small molecule early in life in small doses for 24 hours to produce the same kind of stress in C. elegans. They were able to delay ageing and increase longevity. 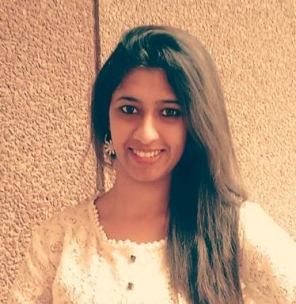 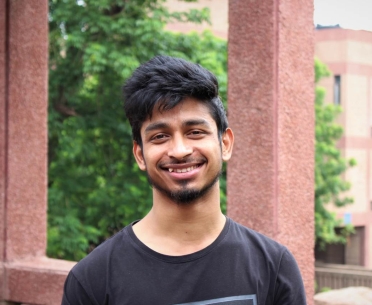 “The worms subjected to diet restriction early in life showed 30-40% increased longevity compared with C. elegans that were not diet restricted,” says Dr. Mukhopadhyay. “We can bypass diet restriction to induce stress by using a small molecule.” A small dose of the molecule, which is a form of glucose that cannot be used by the cells, given for 24 hours early in life was found to prime the endoplasmic reticulum and improve the protein folding capacity and degradation of aggregated proteins in adults.

Endoplasmic reticulum requires glucose for folding proteins optimally. So, when the small molecule is used, the glucose availability is restricted and the organelle is stressed by the load of misfolded proteins. The defence mechanism to combat stress gets up-regulated and tries to fold the proteins correctly or degrade them. The priming helps the endoplasmic reticulum to handle stress as the worm ages. “We observed about 20% increase in worm lifespan when the small molecule was only used,” says Dr. Matai.

“By using the small molecule, we were able to mimic the stress in mouse cell lines. We then induced the cells to produce protein aggregates and we could see the cells suppressing and degrading the aggregates better than the controls. As a result, the cells survived better,” says Dr. Mukhopadhyay.

Besides delaying ageing and increasing the lifespan, priming the endoplasmic reticulum with small stress helps delay certain age-onset diseases such as Huntington’s and Alzheimer’s.

With ageing, the protein folding mechanism generally gets impaired and so protein tends to get misfolded and aggregates tend to form. Protein aggregates cause Huntington’s and Alzheimer’s. “In C. elegans subjected to stress, we could observe a delay protein aggregation as well as a reduction in aggregate numbers. The delay in aggregation was more prominent — 50% of what was seen in the controls,” says Dr. Matai.

“It is now important to test it on mouse models for Huntington’s and Alzheimer’s,” says Dr. Mukhopadhyay.