by Prasad RavindranathPosted on August 26, 2019 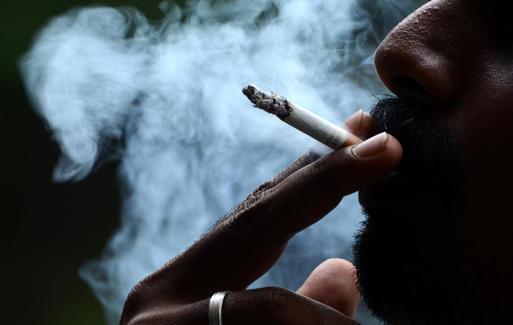 With the introduction of the goods and services tax (GST) in 2017, all tobacco products — cigarettes, bidis and smokeless — attract the highest tax rate of 28%, which may appear higher than the pre-GST rates. In addition to GST, smokeless tobacco and cigarettes attract compensation cess, which varies depending on the length of the cigarettes. Also, there is ad valorem of 5% for cigarettes of all length except more than 75 mm, which attract ad valorem of 36%. The National

Calamity contingent duty (NCCD) which was applied on tobacco products pre-GST continue to apply post-GST as well. Yet, with all these taxes, the final price of cigarettes increases by only 0.18%. In the case of bidi and smokeless tobacco, the final price hike is 8.8% (about Rs. 1.30 per pack of 25 sticks) and 6%, respectively.

Any change in the GST slab and compensation cess can be made only by the GST council. The union government can only increase the excise duty. “Given that the excise duty has been re-introduced on tobacco

products, this becomes the primary avenue available for the central government to increase the price of tobacco products annually to reduce consumption,” he says.