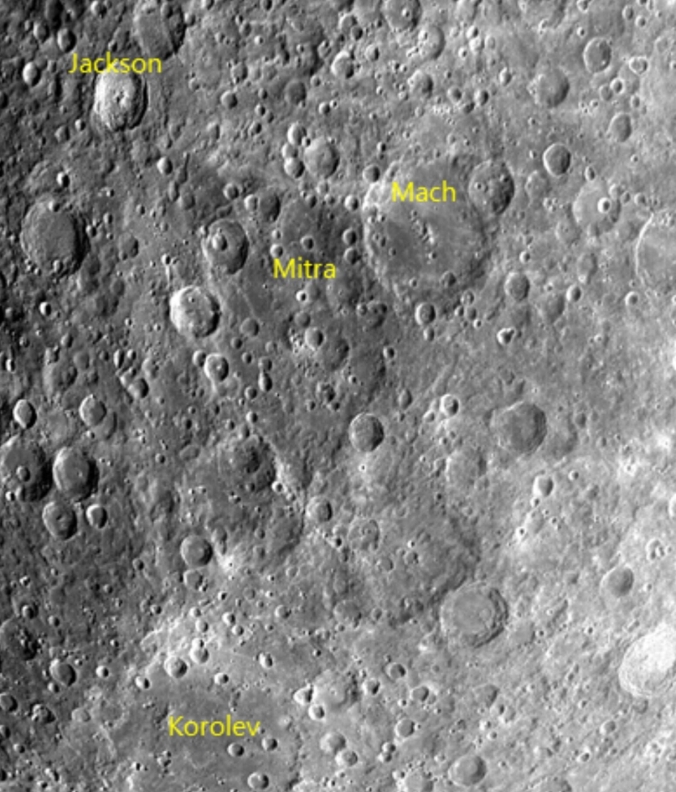 While it is indeed unfortunate that Vikram lander failed to safely touchdown, it is important to remember that ISRO was attempting powered landing for the first time. To put it in perspective, there have been 38 attempts so far by other countries to land a rover on the Moon and have succeeded only a little more than half the time.

The Indian Space Research Organisation (ISRO) came tantalisingly close to creating history in the early hours of September 7 when the robotic lander Vikram followed the predetermined descent trajectory and came “just below 2 km” from the lunar surface before the agency lost contact. With only Russia, the U.S. and China having succeeded in safely landing a rover on the Moon so far, India would have joined the select club if its maiden effort had been successful.

While it is indeed unfortunate that the lander failed to safely touchdown, it is important to remember that ISRO was attempting powered landing for the first time. To put it in perspective, there have been 38 attempts so far by other countries to land a rover on the Moon and have succeeded only a little more than half the time.

As recently as April this year, Israeli’s Beresheet lunar lander failed just before touchdown and crashed to the lunar surface. But early January this year, China’s Chang’E-4 touched down on the far side of the Moon and deployed the Yutu-2 rover to explore the South Pole-Aitken basin.

In the case of Vikram, the velocity was successfully reduced from about 6,000 km per hour at the start of the descent at 35 km altitude to a few metres per second before communication snapped. That strongly indicates that powered landing went as per plan till about 2 km altitude from the lunar surface.

While the powered landing of Vikram and exploration of the Moon’s surface for 14 Earth days by Pragyan rover were one of the main objectives of Chandrayaan-2, it is wrong to think that the mission itself has failed. On the contrary, 90-95% of Chandrayaan-2 mission objectives have already been “accomplished”.

The Chandrayaan-2 orbiter has already been placed in the intended orbit around the Moon and is safe. And thanks to the “precise launch and mission management”, the life span of the orbiter has been increased many-fold – it will continue to operate for almost seven years instead of just one year as previously planned. Carrying eight of the 13 payloads, the orbiter will spend the next nearly seven years making high-resolution maps of the lunar surface, mapping the minerals, understanding the Moon’s evolution, and most importantly looking for water molecules in the polar regions.

Some of the impact craters in the South Pole are permanently shadowed from sunlight and hence might be ideal candidate sites to harbour water. Water on Moon would, in principle, be used for life support and manufacturing rocket fuel. With the U.S having already announced to send astronauts to the South Pole by 2024, the National Aeronautics and Space Administration (NASA), in particular, will be eagerly looking forward to data from the Chandrayaan-2 orbiter.

The ISRO’s Moon Impact Probe on board Chandrayaan-1 sent on a ballistic trajectory to the south polar region had already provided evidence for the presence of water in the thin atmosphere of the Moon, on the surface and below. NASA’s Moon Mineralogy Mapper on board the Chandrayaan-1 too identified specific signatures of water ice at the surface of the Moon. In a study published last year, NASA found regions within 20 degrees of each pole in general and within 10 degree in particular showed signs of water. The Chandrayaan-2 orbiter will now possibly reconfirm the presence of water on Moon.