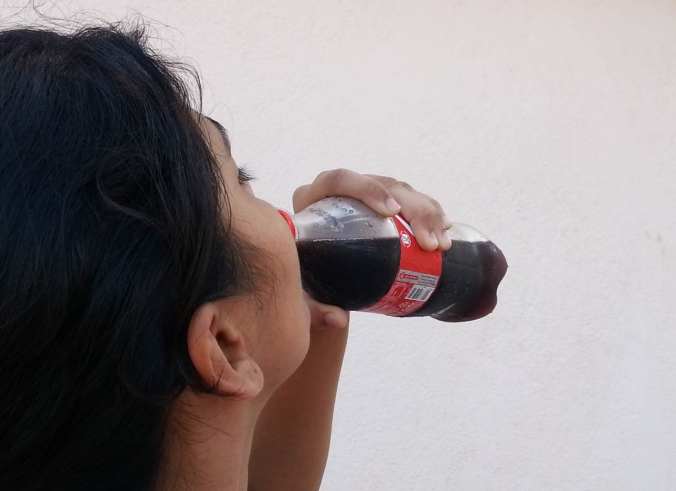 Though sale and advertisement of tobacco products within 100 yards of a school is prohibited, violation is more a norm than an exception. The same will be the case with junk foods.

In a welcome step, the Food Safety and Standards Authority of India (FSSAI) has notified a draft regulation aimed at prohibiting the sale and advertisement of food rich in fat, sugar and salt to school children inside the school premises and within 50 metres around it. The draft notification comes in response to the 2015 order from the Delhi High Court directing the central agency to frame norms to promote healthy diets in schools.

In a two-pronged approach, besides prohibiting the sale of junk food, the FSSAI requires schools to simultaneously encourage and promote the sale of safe and balanced diet. In a bid to shield the children from consuming unhealthy food items and snacks, the FSSAI prohibits food companies that manufacture such items from advertising or offering for free such foods to children in school premises and within 50 metres of the campus.

To thwart the food companies from luring children to consume foods rich in fat, sugar and salt, the companies are prohibited from using their logos, brand names and product names even on books and other educational materials, as well as on school property such as buildings, buses, and athletic fields.

As a general guidance to provide wholesome food, the agency recommends the use of a combination of whole grains, milk, eggs, and millets; it also listed a set of general guidelines for selection of food products that can be offered in schools.

Even as malnutrition accounted for over seven lakh (68%) deaths in children under the age of five years in 2017 in India, there is a rising level of obesity in school children in many States and cities in India. According to a July 2017 study, with 14.4 million, India had the second most number of obese children among 195 countries. A recent study found 23 States have child overweight prevalence more than the national average, with six States having a prevalence of over 20%. Several studies have shown how consumption of western diet affects the composition and diversity of gut bacteria and sets the stage for many metabolic diseases.

Hence, any attempt to reduce and discourage the intake of unhealthy foods, which is a major cause of unhealthy weight gain in children, should be wholeheartedly welcomed. While the intent is noble, the challenge will be in enforcement, particularly in preventing the sale and promotion of unhealthy food near school premises. For instance, despite the sale and advertisement of tobacco products within 100 yards of a school being prohibited, violation is more a norm than an exception. Shops that sell tobacco products very often also sell many of the packaged unhealthy foods that the FSSAI now wants to ban.

The onus of inculcating healthy eating habits starts at home and parents cannot shirk responsibility. Besides taking steps to reduce the intake of unhealthy food, both schools and parents should ensure children get adequate physical activity every day, which is increasingly being neglected for various reasons. It’s a combination of healthy food and physical activity that will go a long way in raising healthier children.