by Prasad RavindranathPosted on February 28, 2020 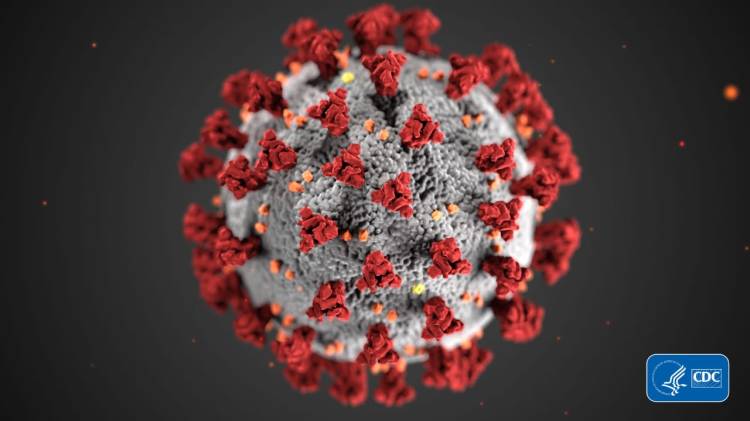 Even as the number of laboratory confirmed novel coronavirus cases has come down in the last few days in mainland China, its spread continues unchecked in other countries. The epidemic in South Korea, Italy and Iran is causing alarm, while Hong Kong and Singapore appear to have reined in the virus.

Even as the number of laboratory confirmed cases in Wuhan and other parts of mainland China has come down in the last few days (78,497 cases and 2,744 deaths as on February 27), the spread of the novel coronavirus (SARS-CoV-2) that causes COVID-19 disease has been unchecked in a few countries.

The number of countries/regions that have so far reported at least one confirmed case has also increased in the past week — 3,346 cases from 49 countries as on February 27. In the past week, 20 countries have confirmed their first coronavirus cases. This does not include the 705 confirmed cases in the Princess Diamond cruise ship in Japan waters.

Spike in cases in South Korea

Beyond the high number of cases reported from South Korea, what is indeed alarming is the rate at which the virus has been spreading in the community. From just 51 cases and no deaths on February 20, the number of cases has grown rapidly each day during the last seven days. Many of the cases in the country are linked to a religious cult group. At their services in the south-eastern city of Daegu, the virus spread to many in the group, who in turn fanned out around the country further transmitting the virus.

As on February 23, the number of cases traced to the Daegu church is more than half the nation’s total of infected people. What has made it particularly difficult for South Korea to contain the spread is the difficulty in tracing the contacts of the cult members as they prefer not to disclose their affiliation to the church.

The spread has been equally alarming in Iran though the numbers are far fewer compared with South Korea. From just two cases reported on February 20, the numbers increased to 245 on February 27 in Iran; there have been 26 deaths too, the highest outside China.

And from three countries in the WHO East Mediterranean region on February 21, it increased to nine now. For the first time, one case each has been reported from South America (Brazil) and WHO African Region (Algeria).

With 528 confirmed cases on Thursday, the number of infected people in Italy is more than double that of Iran; there have been 14 deaths as well. In contrast, cases have been increasing only slowly in Hong Kong while Singapore has almost cut the transmission cycle.

Be it the over 500 cases in about half-a-dozen jails in China, to the large number of cases in the cruise ship and large clusters seen in churches in South Korea and Singapore, it becomes apparent that mass gathering in enclosed spaces provide an idea ground for the virus to spread. This raises the question whether shutting down Wuhan and other cities in China thus locking both healthy and infected people together had provided a fertile ground for the virus to spread.