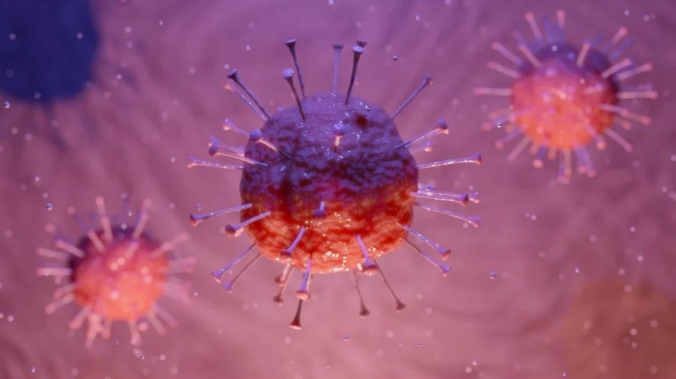 Even as WHO maintains that risk of getting infected from people not exhibiting any symptoms is low, a few studies done on clusters have found evidence supporting it. People were found to transmit the virus one-three days prior to showing symptoms.

The World Health Organization maintains that novel coronavirus (SARS-CoV-2) the risk of getting infected from someone with no symptoms at all is “very low”. And it says that it is assessing ongoing research on the period of transmission of the virus. But a study of seven clusters in Singapore by Vernon J. Lee and others from the Ministry of Health, Singapore provides evidence that virus transmission to others (resulting in infection) can happen one-three days before a person shows symptoms.

Transmission before symptoms show up

The transmission one-three days prior to onset of symptoms was seen in four clusters, while in three clusters the precise timing of transmission could not be established as the index case and the contacts lived together. The results were published in the Morbidity and Mortality Weekly Report.

Early detection and isolation of patients and contact tracing are important to contain the spread the virus. However, the existence of presymptomatic or asymptomatic transmission adds a new layer of complexity and challenge in tracing contacts.

The first cases in Singapore was confirmed on January 23, and during the period January 23-March 16, 243 cases were reported of which 157 were locally transmitted. Of the 157 cases of local transmission, 10 (6.4%) cases have been during the period before the person who spread the virus to others showed any symptoms and hence were presymptomatic.

This is not the first case where presymptomatic transmission has been confirmed. Looking at the serial intervals (the number of days between symptoms onsets in a primary case and a secondary case) in China, researchers had in a study suggested that 12.6% of transmission was presymptomatic.

According to Los Angeles Times, a choir practice for 150 minutes in Washington on March 10 where 60 people participated left 45 people infected with the virus; two died from COVID-19. The county health officials concluded that the “virus was transmitted through the air from one or more people without symptoms”.

Similarly, presymptomatic transmission of the virus has been documented in a nursing facility in Kind County, Washington. The results were published in the Morbidity and Mortality Weekly Report. In this case, a healthcare provider, who showed symptoms since February 26, tested positive on March 1 and seven others too tested positive for the virus by March 6. An investigation by the Atlanta-based Centers for Disease Control and Prevention (CDC) found 23 of the 76 residents tested positive for the virus on March 13. Of the 23, 13 did not have any symptoms on the date of testing. Ten of the 13 asymptomatic residents developed symptoms seven days later and hence were presymptomatic at the time of testing.

The evidence of presymptomatic transmission in Singapore and other countries suggests that viral shedding can occur in the absence of symptoms and before symptom onset.

“These findings suggest that to control the pandemic it might not be enough for only persons with symptoms to limit their contact with others because persons without symptoms might transmit infection. Finally, these findings underscore the importance of social distancing in the public health response to the COVID-19 pandemic, including the avoidance of congregate settings,” the authors write.