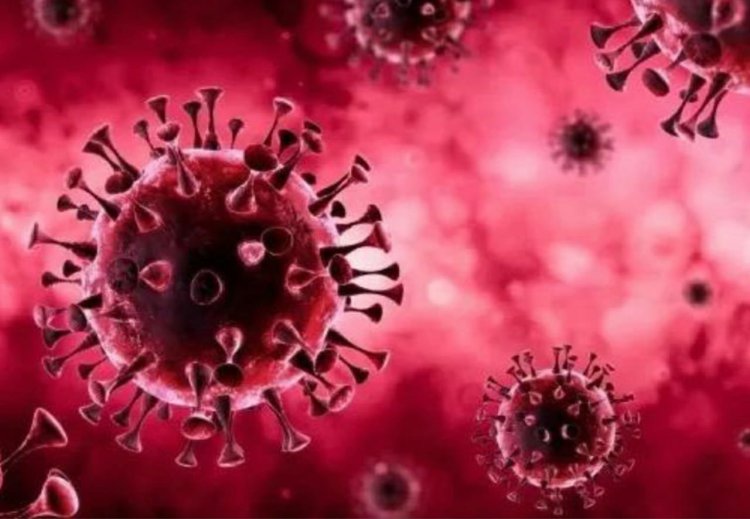 Researchers from the Faridabad-based Translational Health Science and Technology Institute (THSTI) have developed an Aptamer-based assay for novel coronavirus detection. The assay has 90% sensitivity and 99% specificity. Technology has been transferred to Molbio Diagnostics Pvt Limited, Goa for scale-up.

Researchers from the Faridabad-based Translational Health Science and Technology Institute (THSTI) have developed an Aptamer linked immobilized sorbent assay (ALISA) based detection assay for novel coronavirus (SARS-CoV-2) using DNA aptamers. DNA aptamers are small, single-strand structured DNA molecules that bind to a specific target with high affinity and specificity. In this case, the aptamer binds to the full-length spike protein of the virus which plays a crucial role in binding to the receptors found on human cells and gains entry into the cells.

The Institute has already transferred the technology to Molbio Diagnostics Pvt Limited, Goa for scale-up. The company will seek necessary validation from ICMR before launching it for commercial use. The company had earlier developed a molecular test called TrueNat for diagnosing TB as well as resistance to the drug Rifampicin.

“We tested the assay using 250 nasopharyngeal swab samples, and the assay has 90% sensitivity and 99% specificity,” says Dr Tarun Kumar Sharma from THSTI who led the team that developed the aptamer-based assay. The team members involved in this work include Ankit Gupta, Anjali Anand, Rajkumar Dwivedi, A. Ananthraj, Dr Tripti Shrivastava and Dr Guruprasad R. Medigeshi.

“It would take over five hours to test a sample. It is possible for a person to test 250-300 samples a day and up to 500-600 samples a day if the lab has an automatic washer,” says Dr Sharma.

“After extensive screening and optimisation, we developed two aptamers, and the performance of both aptamers is comparable in terms of sensitivity and specificity. In one, the aptamer has 75 DNA nucleotide bases, while the other has only 44 DNA nucleotide bases,” he explained.

The nucleotide bases in the aptamer bind to the spike protein (antigen) and help in the detection of positive samples. Since the aptamers are synthetic molecules, it will be easy to scale-up production and there will be very little variation from one batch to another.