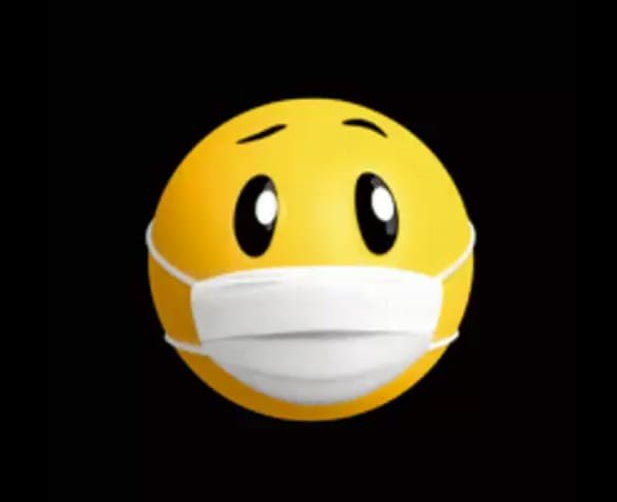 While there is a clear case for ‘immunity passports’ with some restrictions for people who have recovered from COVID-19, the issue of handing out such certificates is an ethical minefield. It has a dangerous public health risk too as it will encourage people to indulge in risky behaviour in order to get infected.

As on August 7, of the over 19 million novel coronavirus cases across the world, over 11.5 million people have recovered from COVID-19. While the quantum and duration of protection conferred by natural infection is still not known, not a single case of true reinfection or reactivation has been documented anywhere in the world seven months after the outbreak. As a result, there is growing clamour for a rethink on “immunity passport” to be handed out to those who have recovered from COVID-19 for the purpose of travel or work without restrictions of quarantine.

In a letter to the WHO Director-General Tedros A. Ghebreyesus, Dr Abdul Ghafur, Infectious Diseases consultant at Apollo Hospitals, Chennai, says: “If reinfections were a significant problem, by now, we would have had hundreds or at least thousands of cases of reinfection at the global level.” Till such time effective vaccines become available, Dr Ghafur says people who have recovered from COVID-19 should be permitted to travel without restrictions.

“We need to look at COVID-19 with a sense of balance and not hysteria. With all the experience available now from millions of confirmed cases across the world, and with not a single proven case of reinfection, there is a clear case for ‘immunity passports’ with some restrictions,” says virologist Dr Shahid Jameel, CEO of Wellcome Trust/DBT India Alliance in an email to The Hindu.

In an email to The Hindu, Dr Giridhara Babu, epidemiologist at the Public Health Foundation of India, Bengaluru, says: “The permission to travel or work should be decided on a case by case basis, according to the principles of ethics while dealing with a pandemic. However, terms such as immunity passports may not have relevance as we do not know anything about specific kinds of immune responses and the duration of protection in people.”

There is currently not enough evidence about the effectiveness of antibody-mediated immunity to guarantee the accuracy of an ‘immunity passport’ or ‘risk-free certificate’. “We need an unbiased, reliable point of care test providing clear proof of immunity against infection,” Dr Babu says.

Dr Jameel stresses the well-known aspect of protection when he says: “Immune protection after infection/disease is always much more robust than most vaccines, and definitely [than] most COVID-19 vaccines in development.” Some of the vaccines undergoing clinical trials are mostly directed at a single or a couple of proteins (spike) of the virus. But vaccines under trial that use the inactivated coronaviruses would expose the immune system to a whole range of viral proteins, much like natural infection and can produce immune responses quite comparable to natural infection.

However, it is not known if people who have experienced asymptomatic infection would show robust immune responses like those who have recovered from moderate or severe disease.

Issuing ‘immunity certificates’ to people who have recovered can be an ethical minefield. “As a public health professional, we do not generally prefer immunity to be induced by natural infection compared with vaccines. It seems logical, but there are multiple challenges. Besides, there might be long-term health complications in those who had COVID-19, whereas the vaccine will have minimal or no adverse health consequences. Also, agreeing to this will go against public health principles; if accepted, there is a danger that similar arguments will be made for other vaccine-preventable diseases for which we have a universal immunisation programme,” says Dr Babu.

There is also a public health risk of issuing immunity certificates — people whose livelihood has have been affected would be encouraged to adopt risky behaviour so as to get infected rather than taking precautions to stay protected from the virus. This would lead to a sharp increase in cases across the country with huge numbers requiring hospitalisation. Such a situation would lead to testing capabilities getting overwhelmed, crumbling of the health-care systems and increased deaths.

“Antibody tests do not quantify the amount of antibodies and still hard to say what is protection. A bigger problem is that with already a testing deficit, people will get unnecessary tests and create an access problem. In such situations, it is the poor and vulnerable who won’t have access, while the rich will get tested,” says Dr Jameel.

Another problem with antibody tests is its unreliability. Also, not everyone infected produces antibodies and not everyone who has antibodies has developed them specifically against SARS-CoV-2. There is initial evidence emerging in support of T cell-mediated immune responses, for which biomarkers will be different as they are not antibodies.

It goes without saying that immunity certification will include a system for identification and monitoring, thus compromising privacy. Other contentious issues would be profiteering by private labs performing tests, and the menace of fake certificates. In the end, immunity passport will further divide the society with different ‘haves’ and ‘have-nots’.