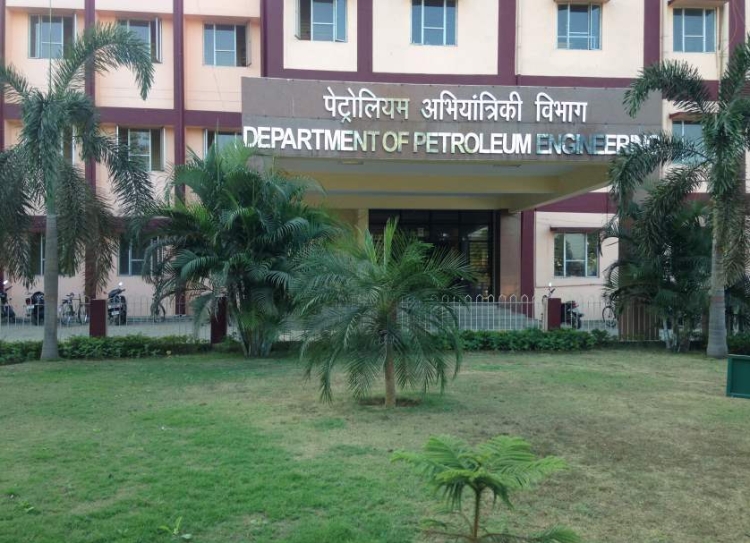 IIT Dhanbad has already initiated an investigation into unethical practices by Dr. Rashmi Madhuri and Dr. Prashant Sharma. The investigation will be completed shortly and the board will take a decision depending on the extent of guilt, says the Director.

“Investigation [into this issue] had already started before I came in as the Director in March end. Needless to say that we take such issues very seriously… the board will take a decision depending on the extent of guilt. The investigation will be completed shortly,” said Prof. Rajiv Shekhar, Director of IIT Dhanbad.

On PubPeer, a website that allows users to discuss and review scientific research that has been published, researchers had raised concerns about image duplication and manipulation in at least 38 research papers published by these researchers including the 12 papers that have been retracted. All the reused images were earlier published in their papers.

In an email sent to The Hindu in December last year, Dr. Madhuri had accused scientists posting on Pubpeer of defaming her and called it academic cyber-crime. “This is a new kind of “acedamic cyber-crime/scam” in which some young researchers [of] Indian origin are targeted by small group of people as Indian scientists are soft targets,” she said.

“It is worth mentioning that it is just a coincidence that most of the articles were published in last two-three years, whereas the work is the result of very hard work of our group (which has more than 10 PhD and postgraduate students), in [the] last six years,” she added.

Dr. Madhuri did not respond to phone calls or reply to a mail sent to her.